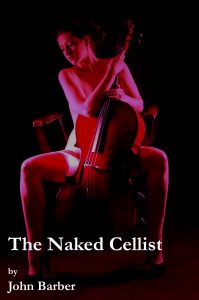 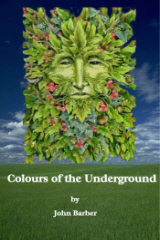 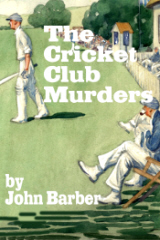 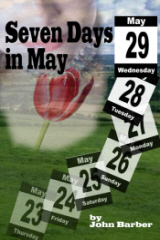 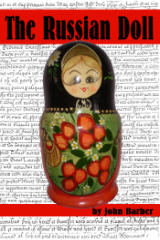 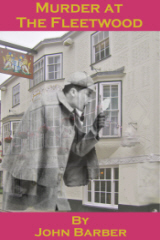 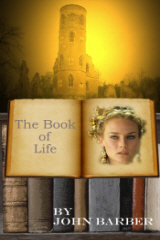 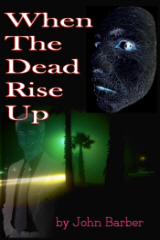 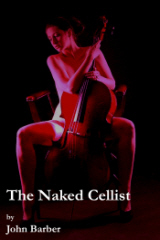 What could possibly go wrong at the Rutherford Arts Festival? Plenty apparently; as DCI Steve Winwood finds out.

Edwin ‘Eddie’ Searchfield a popular retired music teacher is found dead sitting beneath a painting of a naked cellist at the preview of the Art Society’s exhibition.

No one knows who the female cellist could be, who painted it and who replaced a painting of ‘Water Lillies’ with the unknown musician.

It is just the first in a series of bizarre events that lead Winwood back into the past to uncover a web of deceit, envy and unrequited love amongst teachers and students who have since followed their varied individual and professional paths.

He is alternatively assisted and frustrated by the interference of the inexperienced but enthusiastic event organiser John Charlesworth and the enigmatic Maggs Holdgate, the equally inexperienced video reporter from the Rutherford Echo.

The Festival continues to highlight the more unusual and experimental aspect of the performing arts as the cases of blackmail, assault and drugs slowly rise. Winwood has to call upon the help of his many friends in the town to try and make sense of the relationships that come back from the past to haunt more than one resident.

Sergeant Emma Porter has her own relationship problems to resolve whilst playing the part of Juliet in the Rutherford Operatic and Drama Society’s revue ‘1616 And All That’ featuring short excerpts from Shakespearean classics.

Winwood is not happy in his role as Police Liaison Officer as he suspects that his appointment by the Chief Constable has more to do with dark forces operating in the background than his knowledge of the town. And he is not wrong as he begins to unravel the real reason for Government money being ploughed into the hitherto barren Rutherford arts scene.

Exhibitions and performances continue unaffected by the human tragedies going on around the town. Winwood has little regard for modernism and refers to the Festival as: ‘One Hundred of the World’s Greatest Artistic Disasters’.

If you find pleasure in the works of John Constable rather than contributions to the Turner Prize then take a rocky ride of discovery and bewilderment with Winwood as you uncover the irreverent, satirical and humorous aspect of the Arts as presented at the Rutherford Arts Festival.

Art in its many forms is a side issue for Winwood as he seeks to uncover the identity of the person responsible for the attacks on those who were once friends or colleagues at University.

Purchase the book for US$2.99 from the following:

For background on Rutherford and D.I Winwood see here.